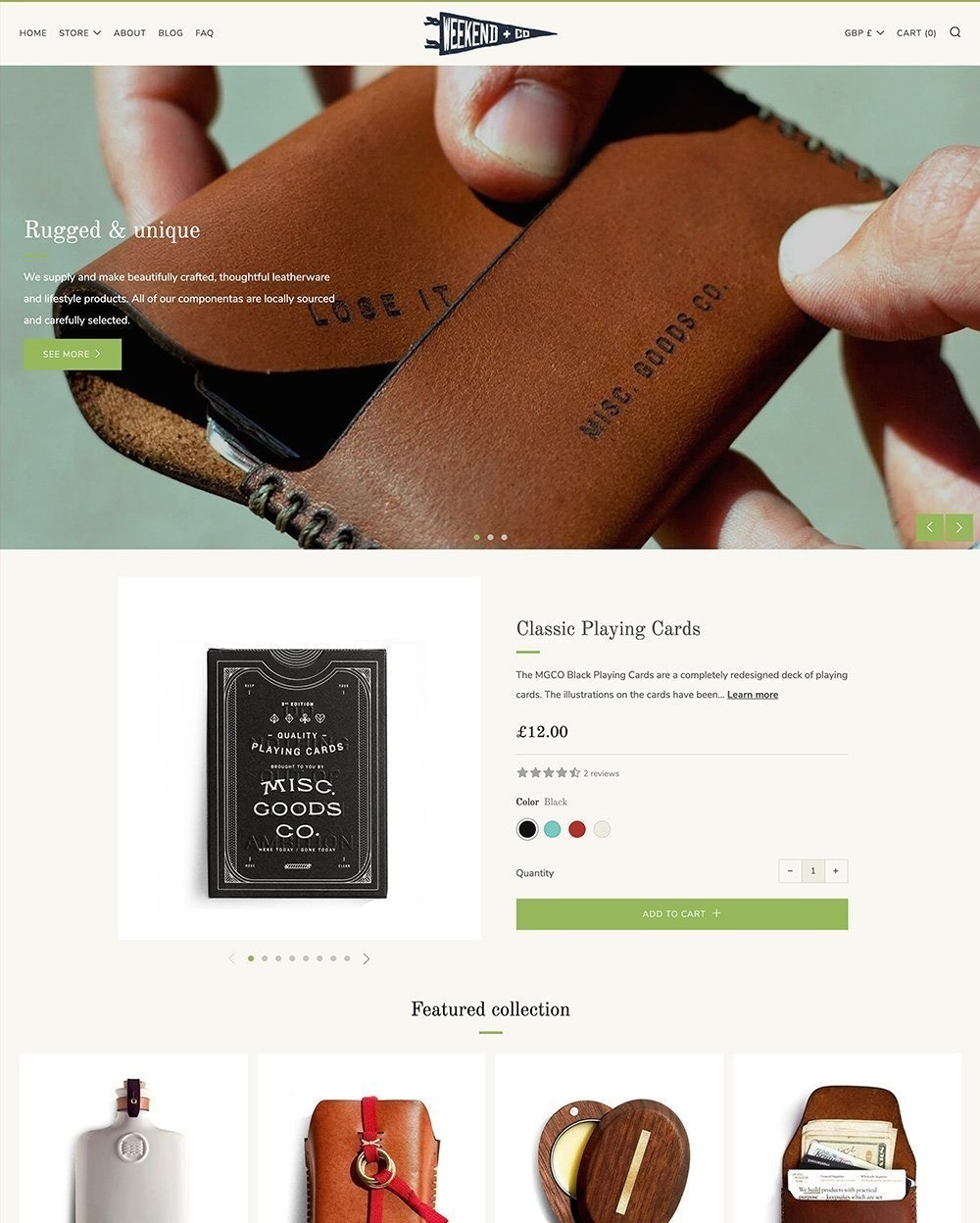 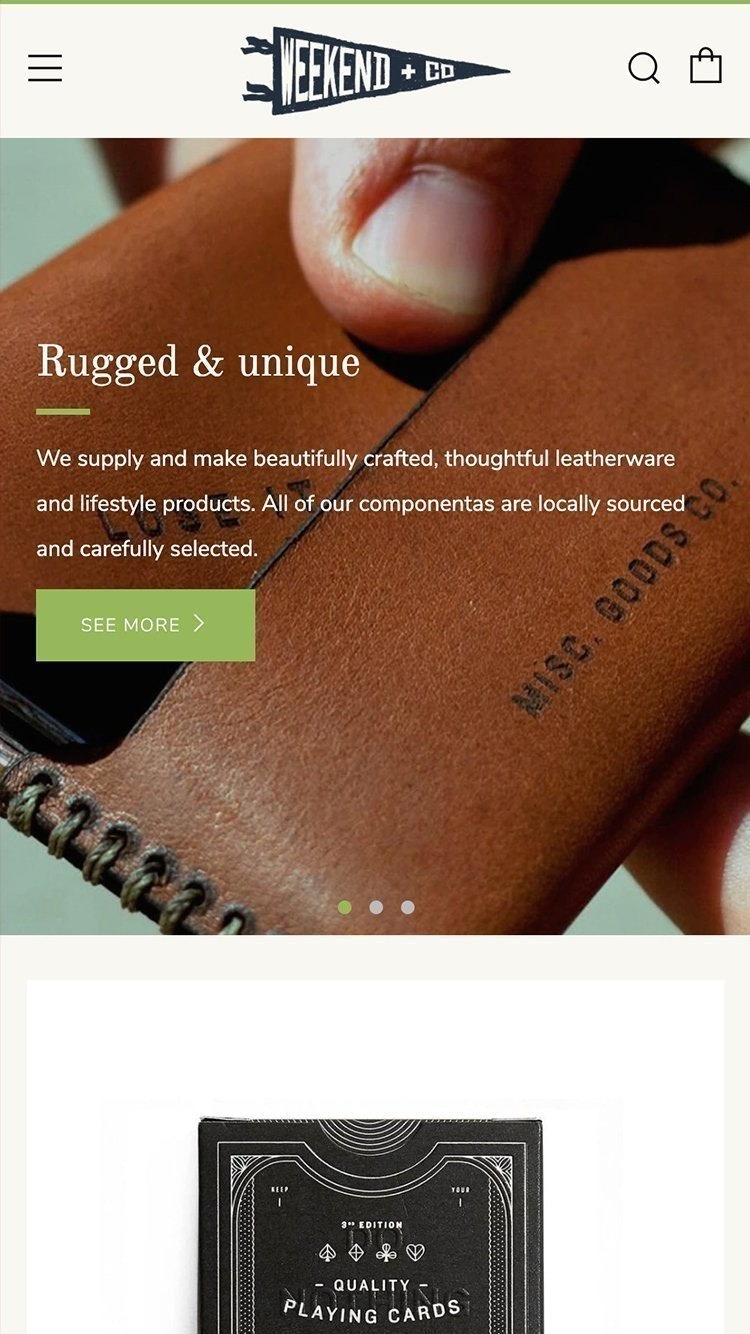 Flexible, easy to use and packed with clever features.

USD $280
Likely to recommend: 100%
Get this themeView demo
This theme is designed and supported by Safe As Milk.
Customization and tweaks for this theme offered by HeyCarson.

Write a reviewDo you work for this company?Learn how we work with theme developers
Overall satisfaction:

Less than a month

5.0
Time using this theme: 1-6 months
How likely to recommend this theme: Very likely
About the Shopify business

Includes most modern and user friendly navigation features one would hope for. I was not able to easily edit the collections template, so some further customization might be necessary.

Because of the navigation, breadcrumb and add to cart features. Store launch. Myself. Debut.

4.0
Time using this theme: Less than a month
How likely to recommend this theme: Very likely
About the Shopify business

selling shoes, launched 9 days ago, made 1st sale in 2 days with FB ads

There are many fixed sections, which should be adjustable to build a better landing page

I set it up by myself, the theme looks best in term of organizing product images and the color pallet

5.0
Time using this theme: Less than a month
How likely to recommend this theme: Very likely
About the Shopify business

The Shopify store Sassy Paw has launched at the beginning of March. The store is center around pet's specifically dogs and cats. My target market happens to be pet owners, people with dogs and cats. People who are into simplifying the way they take care of their pets; their daily routines with pets in general. So far it's been really slow with sales. I've managed to get one sale, however, it was from a supporting relative. I've used ads on Pinterest which drove traffic to my store, however, there were no conversions. I'm also using Instagram as well to build an organic audience.

As I've stated in the previous questions, I really do have a liking for the Venue theme which I am currently using. I really enjoy the overall design of the website, the modern touch to it. It's interesting how the theme has a bit of animation to it when you happen to scroll further down the landing page/home page. I really like the different sections that you are able to add. My favorite one I would say is the image with the text, where the text is kind of hovering over the image!

Originally I started off using the Brooklyn theme until I was able to purchase a paid theme. The Brooklyn theme was good to start out with, however, I wanted something simplistic like the Bro

Have a look at other stores using this theme to see how you can take advantage of its features. 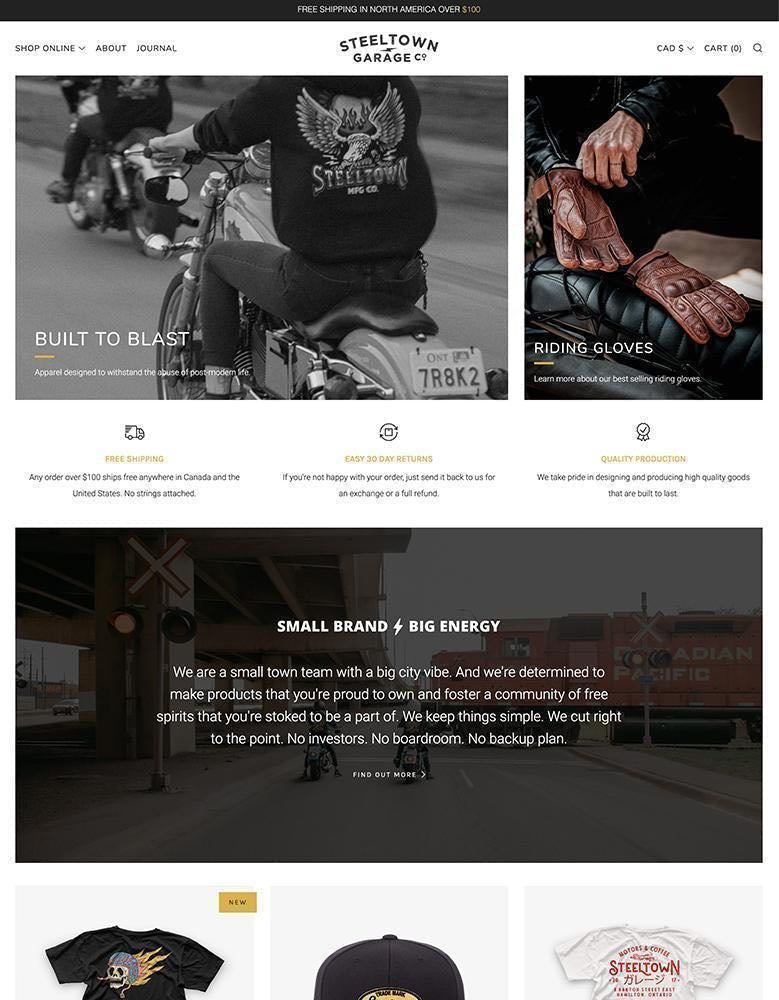 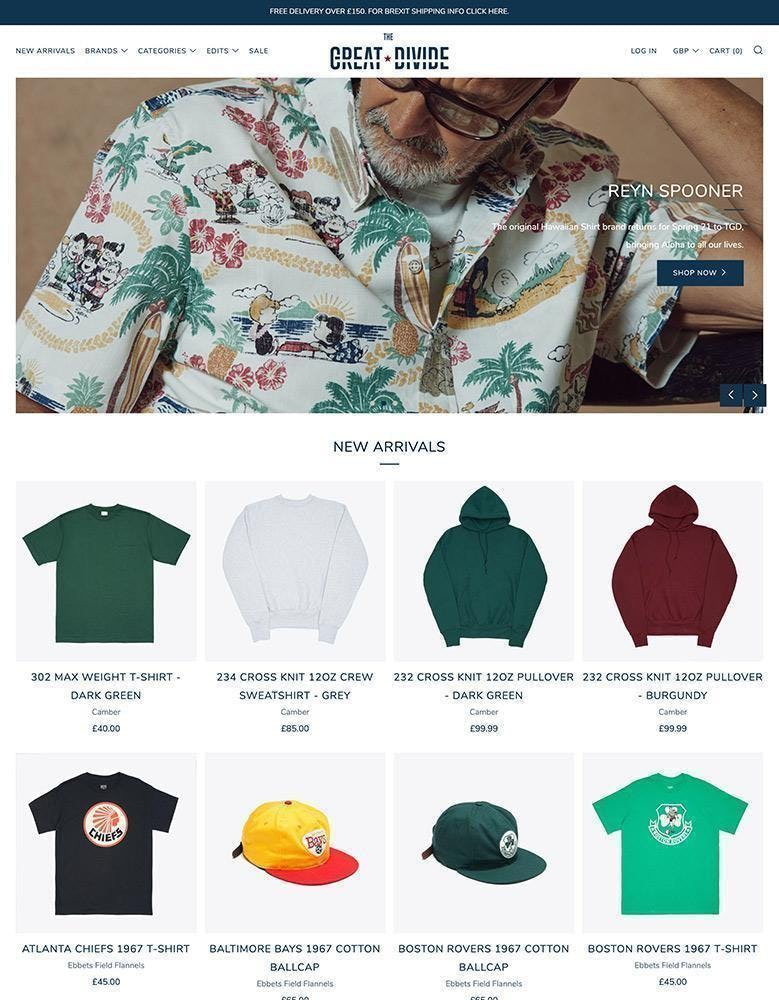 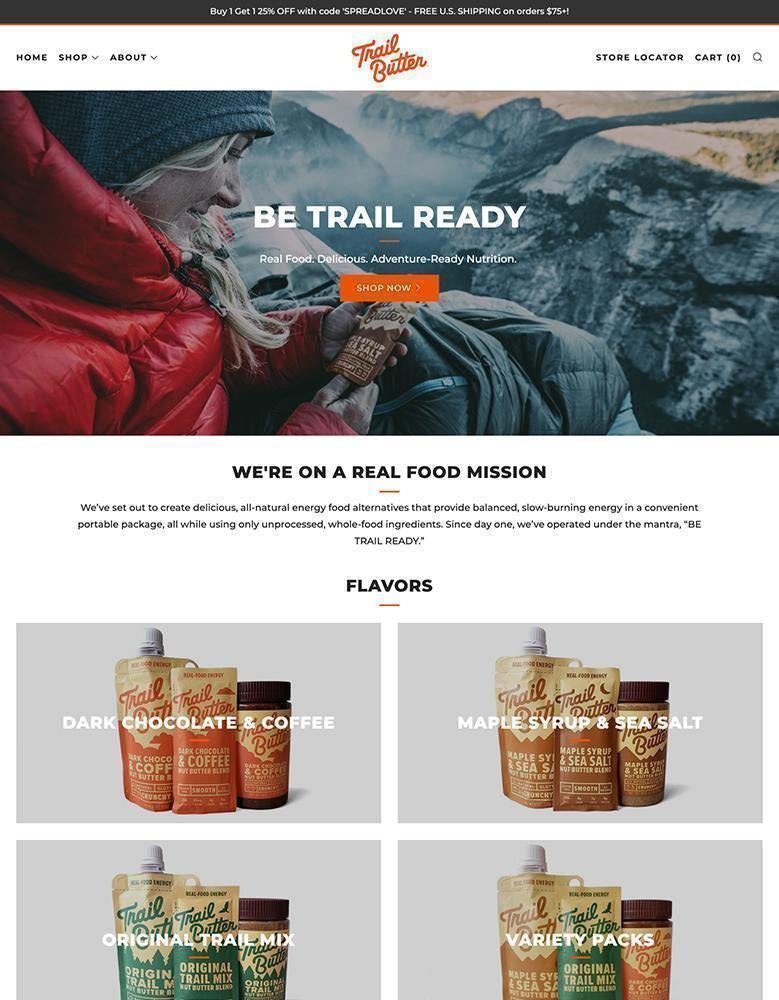 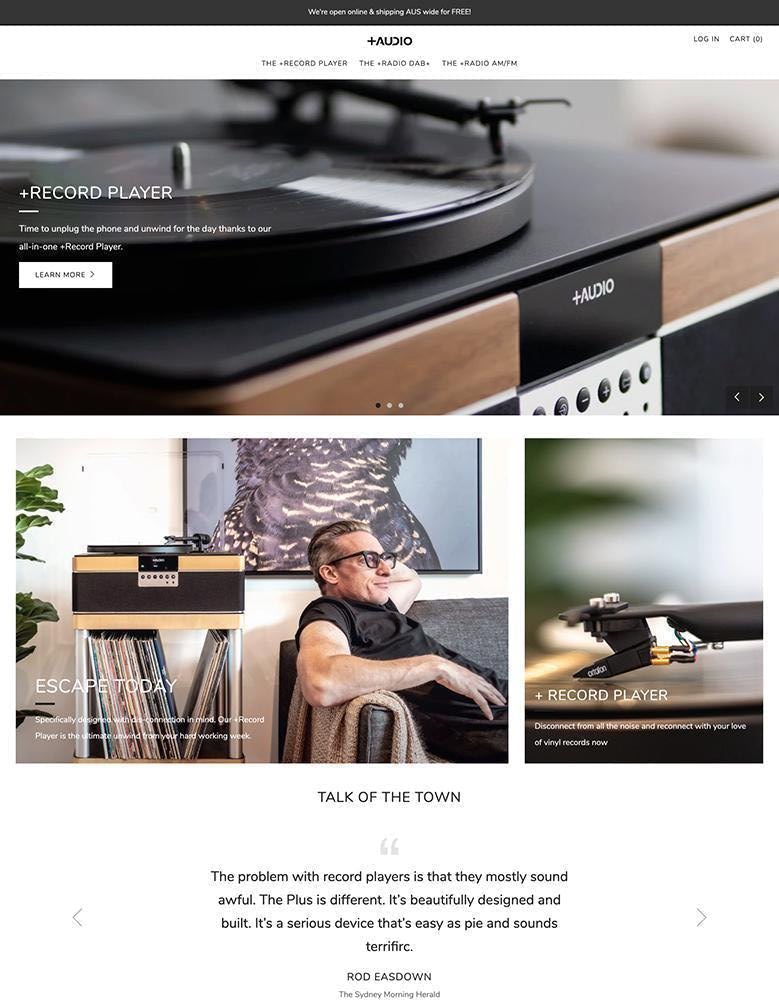 Ready to start your next Shopify project?